U
a
Contacts
Main $ About company $ Social policy $ Sport life

Our company’s sports life dates as far back as 1966. By that time Orgsintez already had its Voluntary Sports Society (VSS). One of its first leaders was Valery Osipov.

Every shop elected or appointed its representative in charge of sports activities who was associated with the company’s VSS. Those plant workers who participated in sports events on a regular basis were in the foreground becoming leaders of their operating departments.

At first, using its resources, VSS was engaged in planning and holding internal sporting events. Gradually, the company’s sports life grew attracting more and more employees to contests; and shortly the company began showing up in sports events on district, city and republic levels.

The sports promotion among employees was greatly contributed by the company’s Sintez Newspaper extensively covering all sporting events.

In 1973, Army Officer and Retired Colonel Pyotr Mulyukin took on leadership of the VSS. Right away, he set a mission of creating the company’s own sports club.

First of all, the plant revised its material and technical resources and inspected the availability and state of its sports facilities. As a result, the sporting events involved Orgsintez Swimming Pool, gym at the Chemists’ Palace of Culture, ski lodge nearby the plant and recreation grounds within the company’s territory. To hold football championships, the company used to rent Tasma and Rubin stadiums.

The company faced an urgent need for qualified coaching staff. This task was also tackled in quite a short run.

Those times required development of sports among children and youth. 1977 was the year of opening the Youth Sports School. The School encompassed such sports section as sambo, water polo, swimming, ski race, football and basketball. Annually, the School trained over 800 kids and youngsters.

The Children’s Sambo School was the best in the Republic. Later, its graduates became winners and prizetakers of all-Russia and international competitions.

After Valery Shilov took a position as Children Football Coach, our junior teams ranked with the strongest ones both in Kazan and Tatar Autonomous Soviet Socialist Republic. The most promising players were members of the city representative teams defending sports reputation of Kazan.

Furthermore, during the summertime the Youth Sports School was provided with vouchers for Solnechny Pioneer Camp. 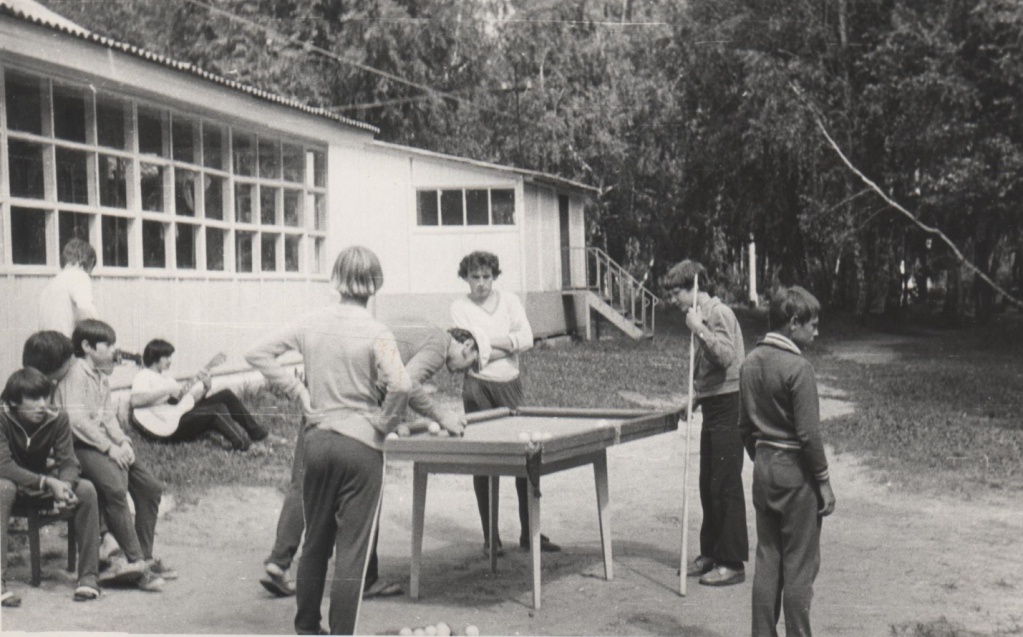 Eventually, our VSS was awarded the title of Sintez Sports Club for its major efforts in sports and health promotion, substantial success in competitions, as well as for arranging and holding mass sports events and opening the Youth Sports School in main sports. 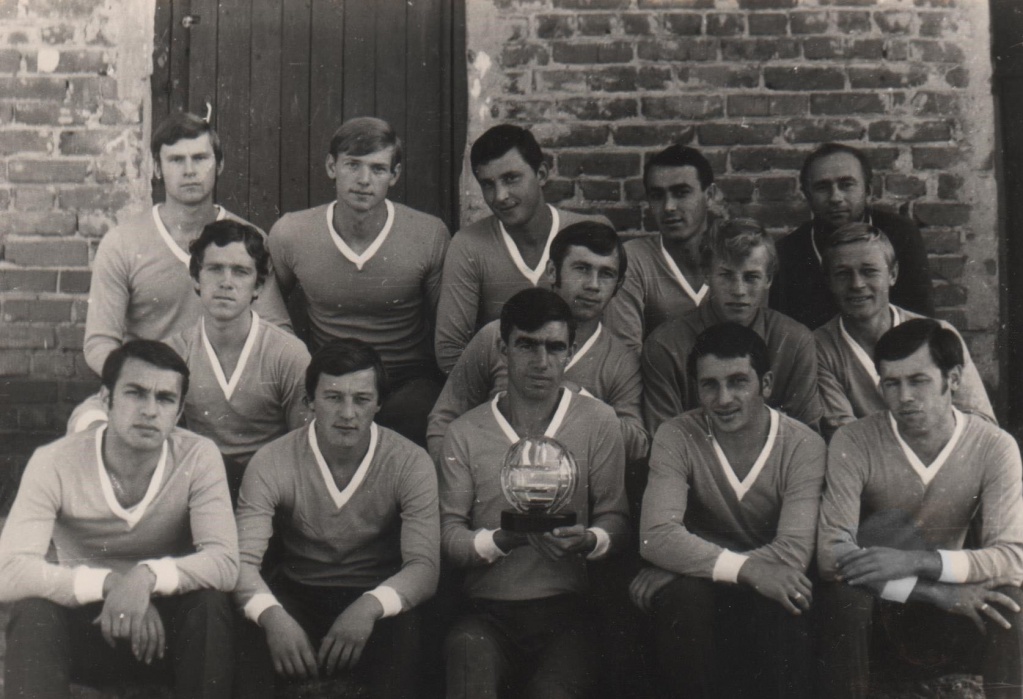 Sintez Football Team. Valery Osipov is on the right of the upper row. 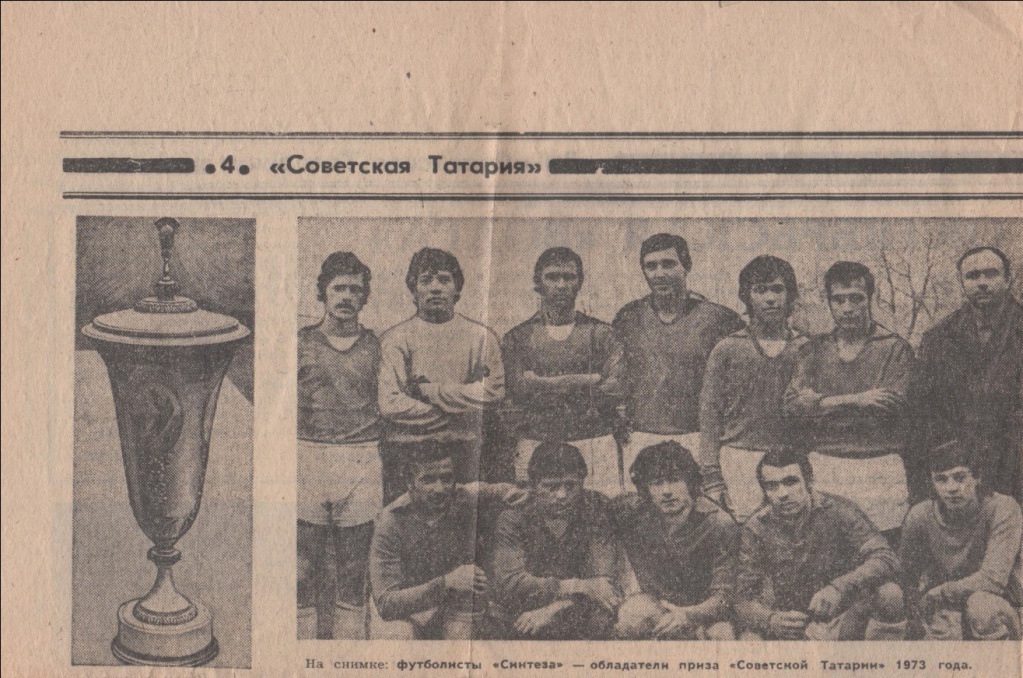 Sintez Team is a winner of Sovetskaya Tataria Newspaper Cup 1973. 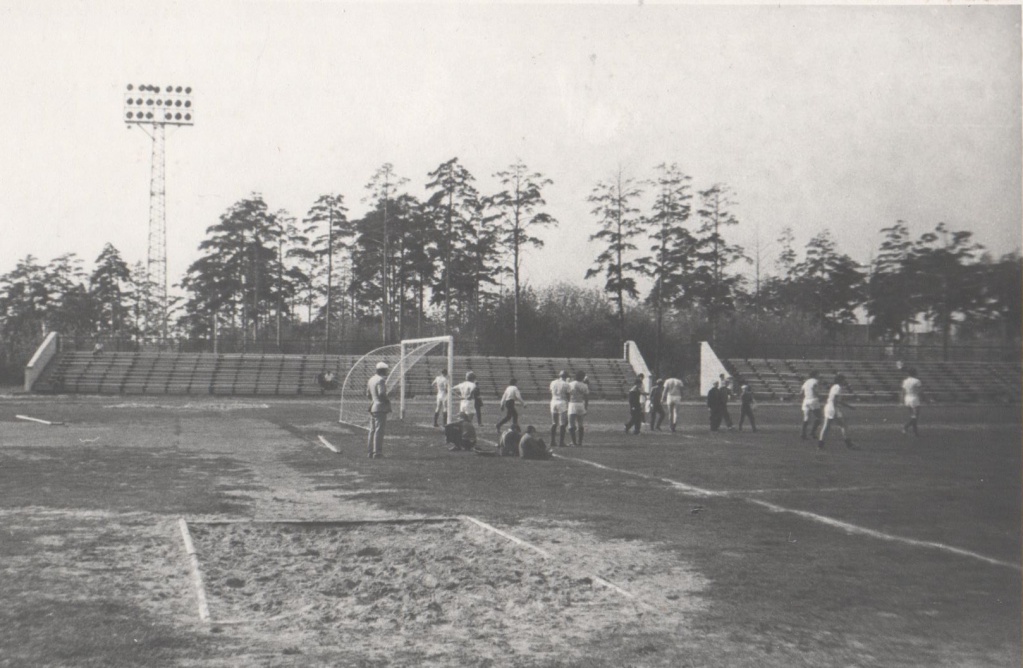 Our skiers participated in all events held in the Republic and Kazan. Our teams were trained by highly qualified coaches: Vladimir Maksimov (men’s team) and Mikhail Nigmetzyanov (women’s team).

The first great gains of Sintez Club and our company were achieved owing to the Madiyarov brothers. Participating in sambo international contests, USSR, Europe and world championships and the World Cup, they succeeded in winning medals of the highest rank.

Sintez Water Polo Team took part and currently participates in the Russian Championship and Russian Cup. The Team was trained by Honored Coaches of RSFSR: Vyacheslav Sakharov and Valery Lelyukh. Some water polo players got invitations to the Russian National Team participating in Europe and world championships as well as the Olympic Games. One of such players if Irek Zinnurov who also was the Captain of the Russian National Team. 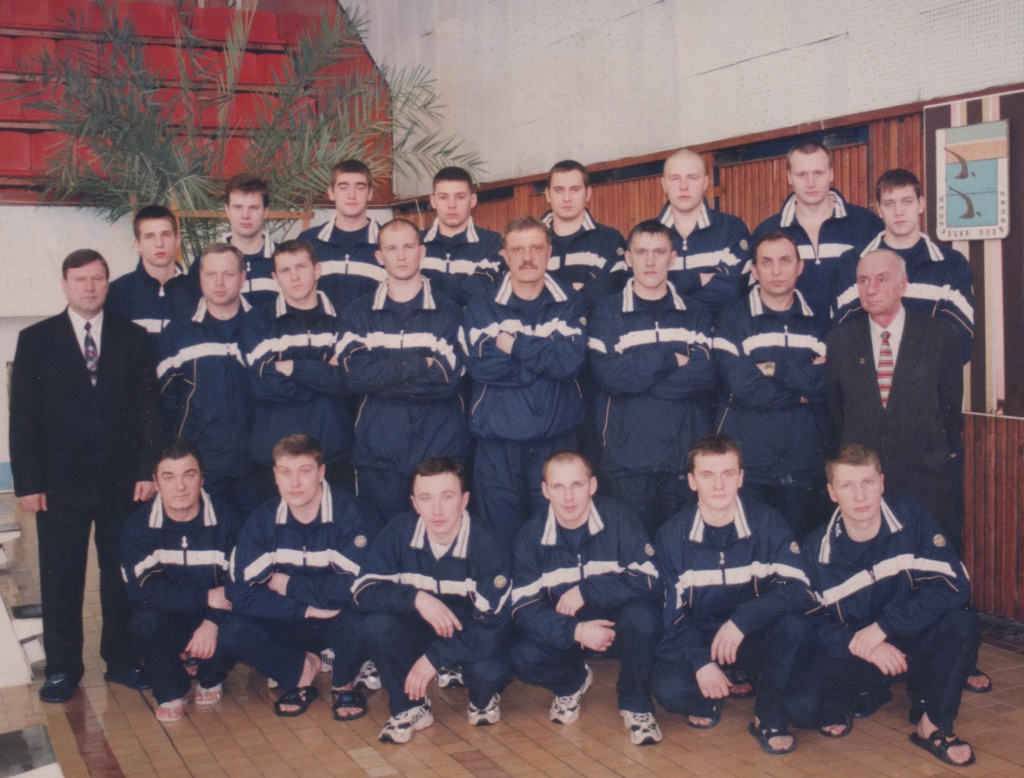 Trainees of Sintez Swimming Pool include winners of international and Russian championships.

Great attention was paid to veterans of sports. For instance, veterans if Idel Club took part in Europe and world contests.

The Social Services Division, jointly with the Committee for Mass Sports Events and the company’s departments, takes focused measures to involve employees in fitness, sports and healthy lifestyle.

Annually, the company holds the Spartakiad among employees of Kazanorgsintez PJSC in 13 sports as follows: