Today the Chemists’ Palace of Culture brought together KOS employees to celebrate the Chemist’s Day, their professional holiday.

Chairman of Board of PJSC Kazanorgsintez Ruslan Shigabutdinov was the first one to congratulate chemists. He emphasized that Kazanorgsintez has always been a pillar of the economy of the USSR, Russian Federation and Republic of Tatarstan. He thanked the employees for their efforts and commitment to the company. General Director of KOS Farid Minigulov also congratulated the company’s employees upon their professional holiday.

The company’s outstanding employees were awarded honorary certificates and letters of gratitude of PSC TAIF as well as Russian and Tatarstan ministries and agencies. 10 employees were given a title of Honored Employee of PJSC Kazanorgsintez, 3 employees were dignified with the title of the Honored Chemist of the Republic of Tatarstan and 3 employees became Distinguished Chemists. 3 employees were awarded a Medal for Valorous Labor. All in all, 127 employees of the company were honored with awards. General Director of PJSC Kazanorgsintez Farid. G. Minigulov was presented by Tatarstan Society of Inventors and Rationalizers with a Cup and Winner’s Diploma in the Republic’s Contest for the Best Organization of Inventive, Labor-Saving and Patent and Licensing Activities among Tatarstan Companies in 2016. 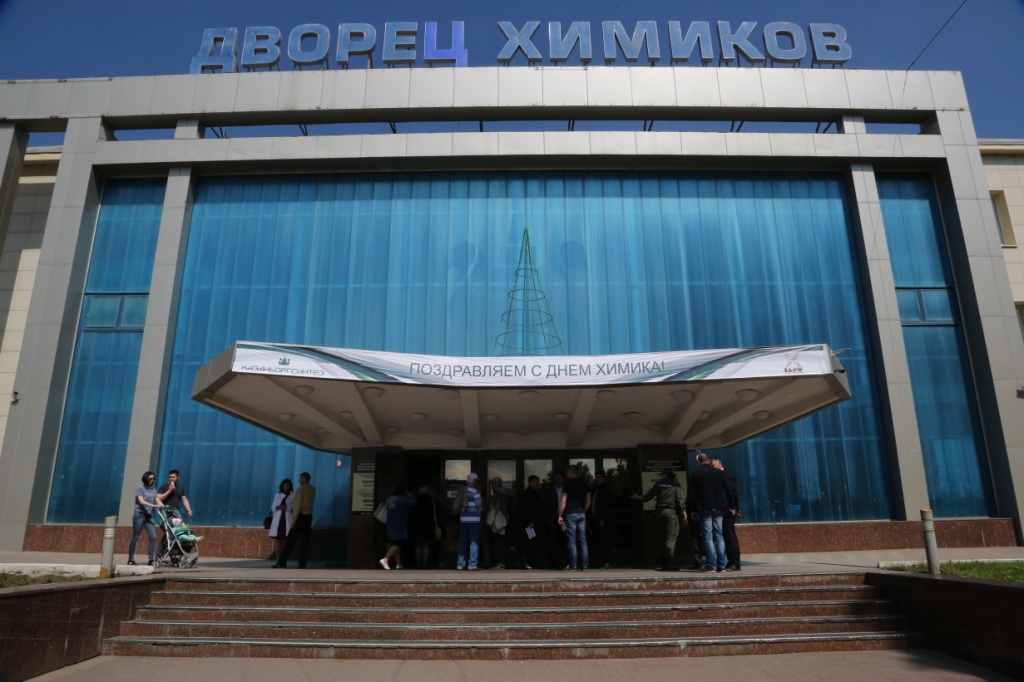 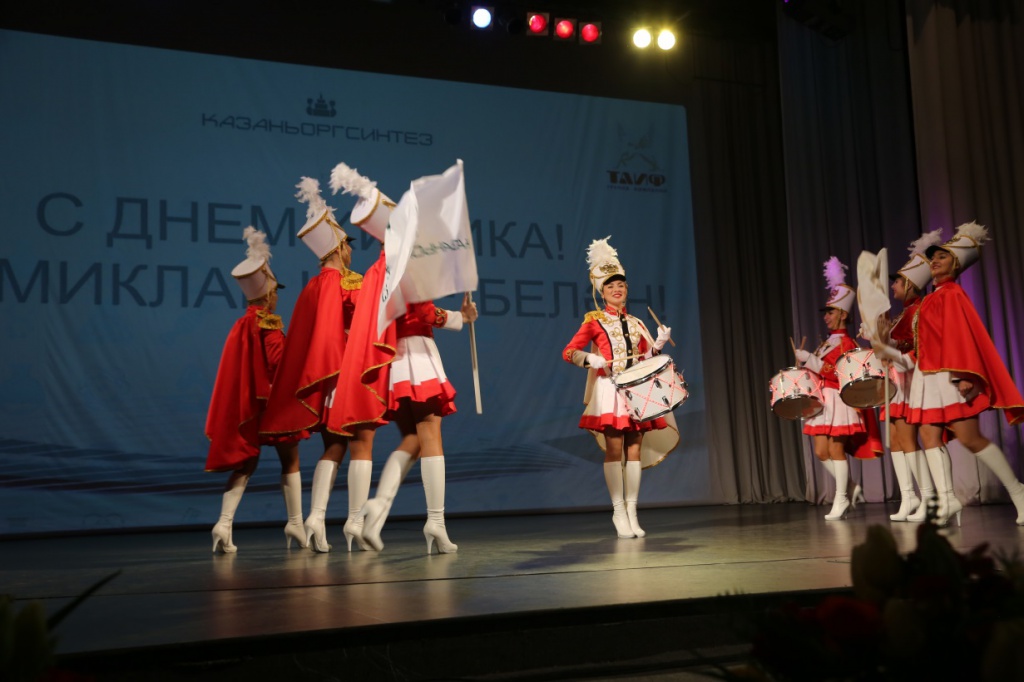 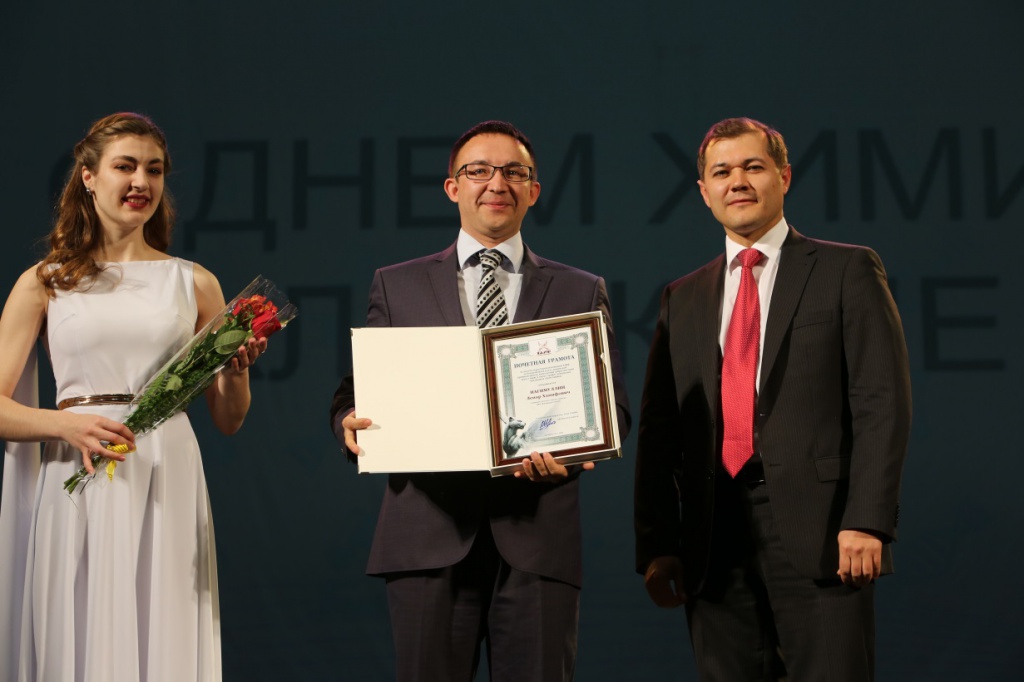 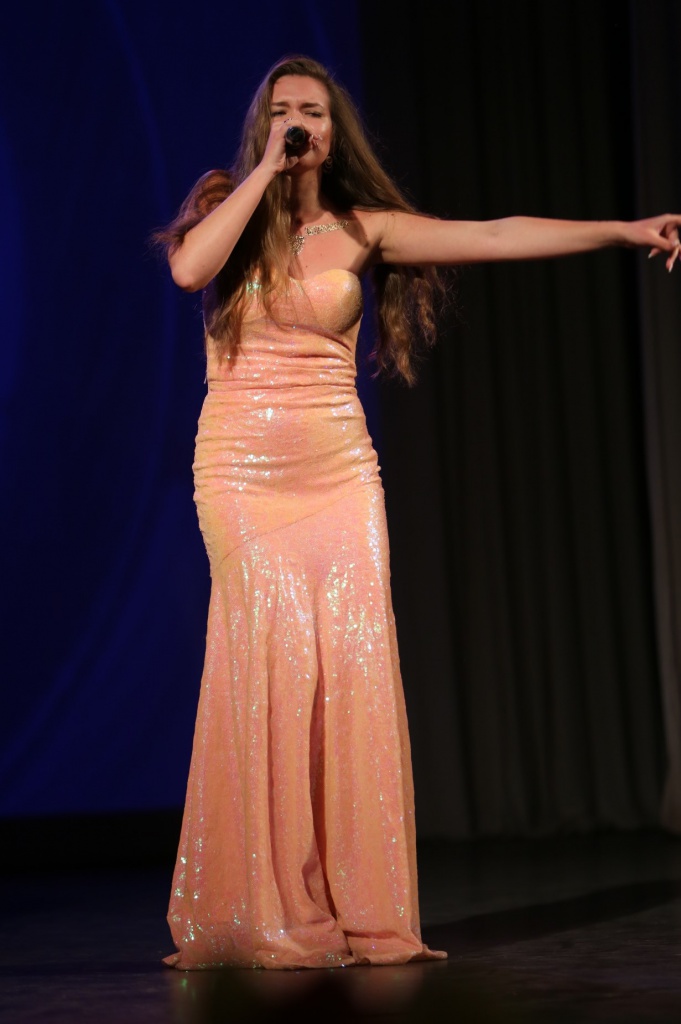 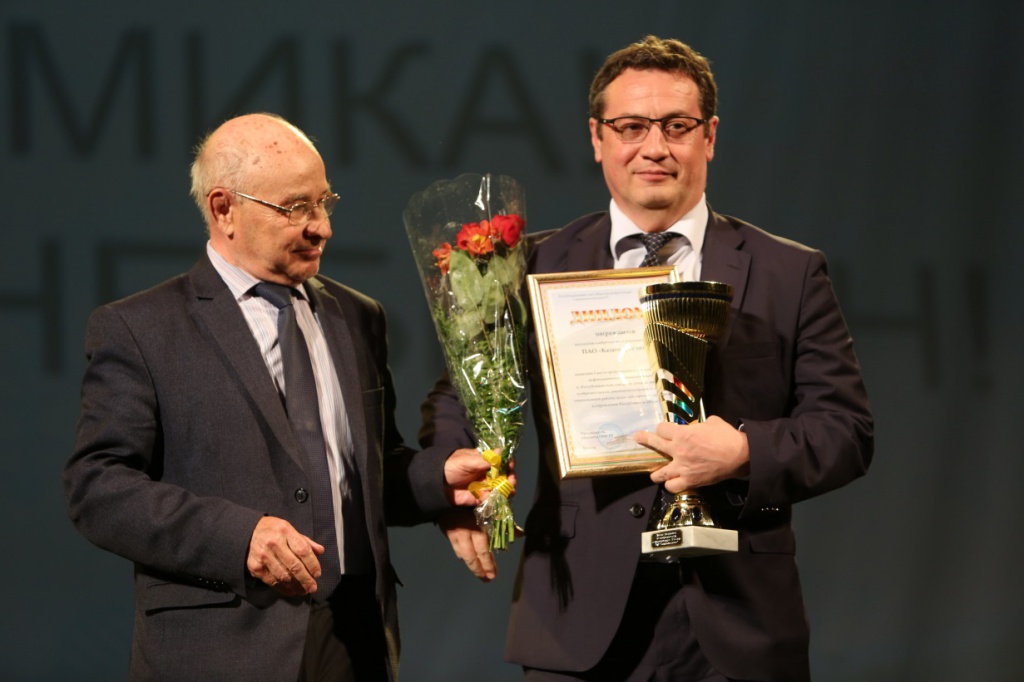 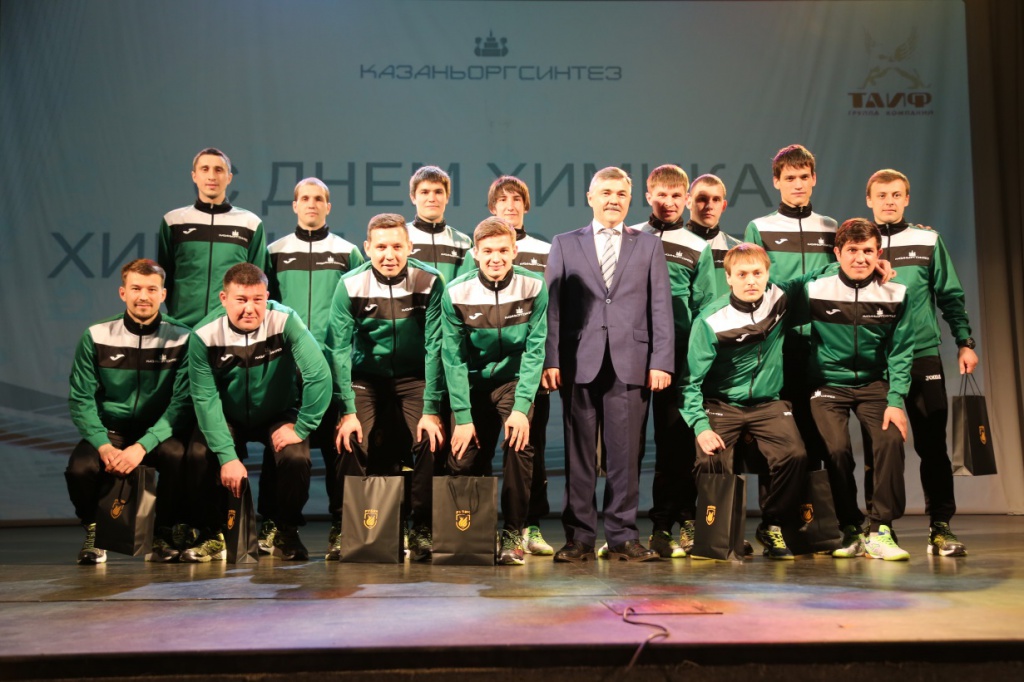 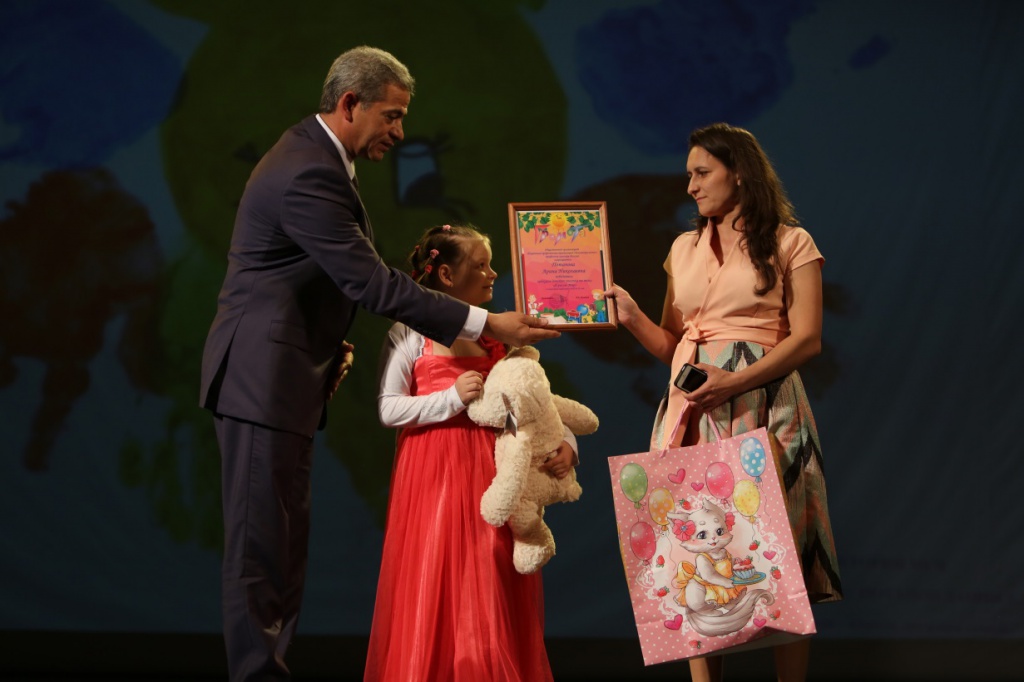